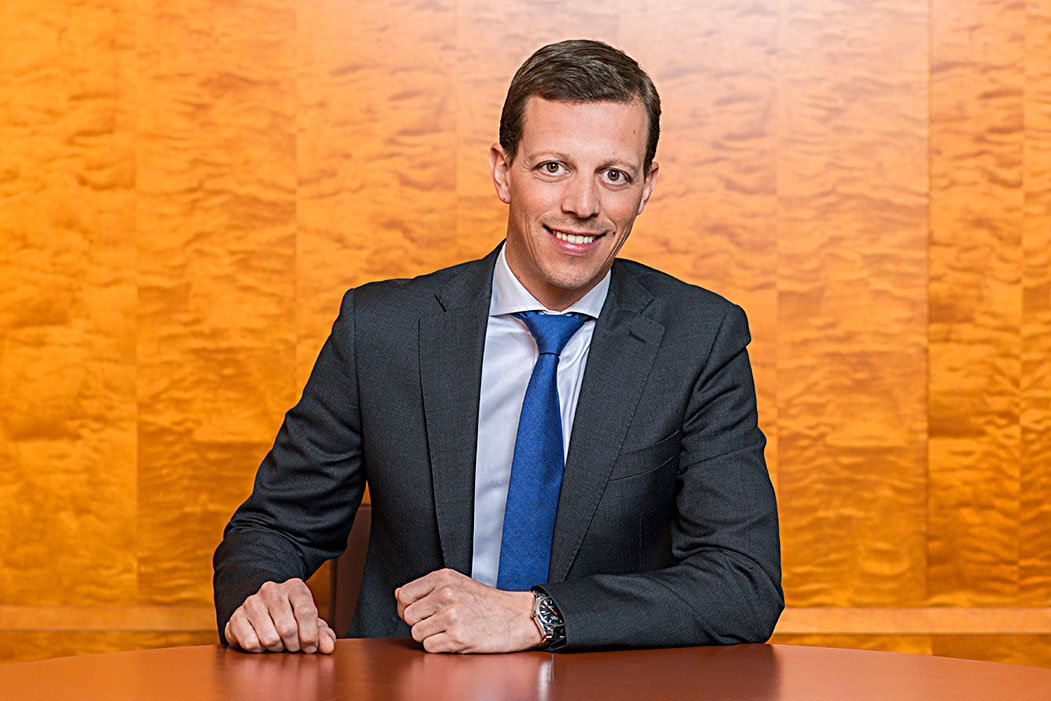 
Born in 1976, Mathias Brosset is a graduate of the University of Geneva. He also completed an LL.M at the University of Turin /WIPO Worldwide Academy, where he specialised in the field of Intellectual Property.

He was admitted to the Geneva Bar in 2002 and joined the Firm in 2007, after having worked as an attorney-at-law for an intellectual property agency in Geneva. He became Partner of the Firm in May 2015.

He is a member of the Association Romande de Propriété intellectuelle (AROPI).